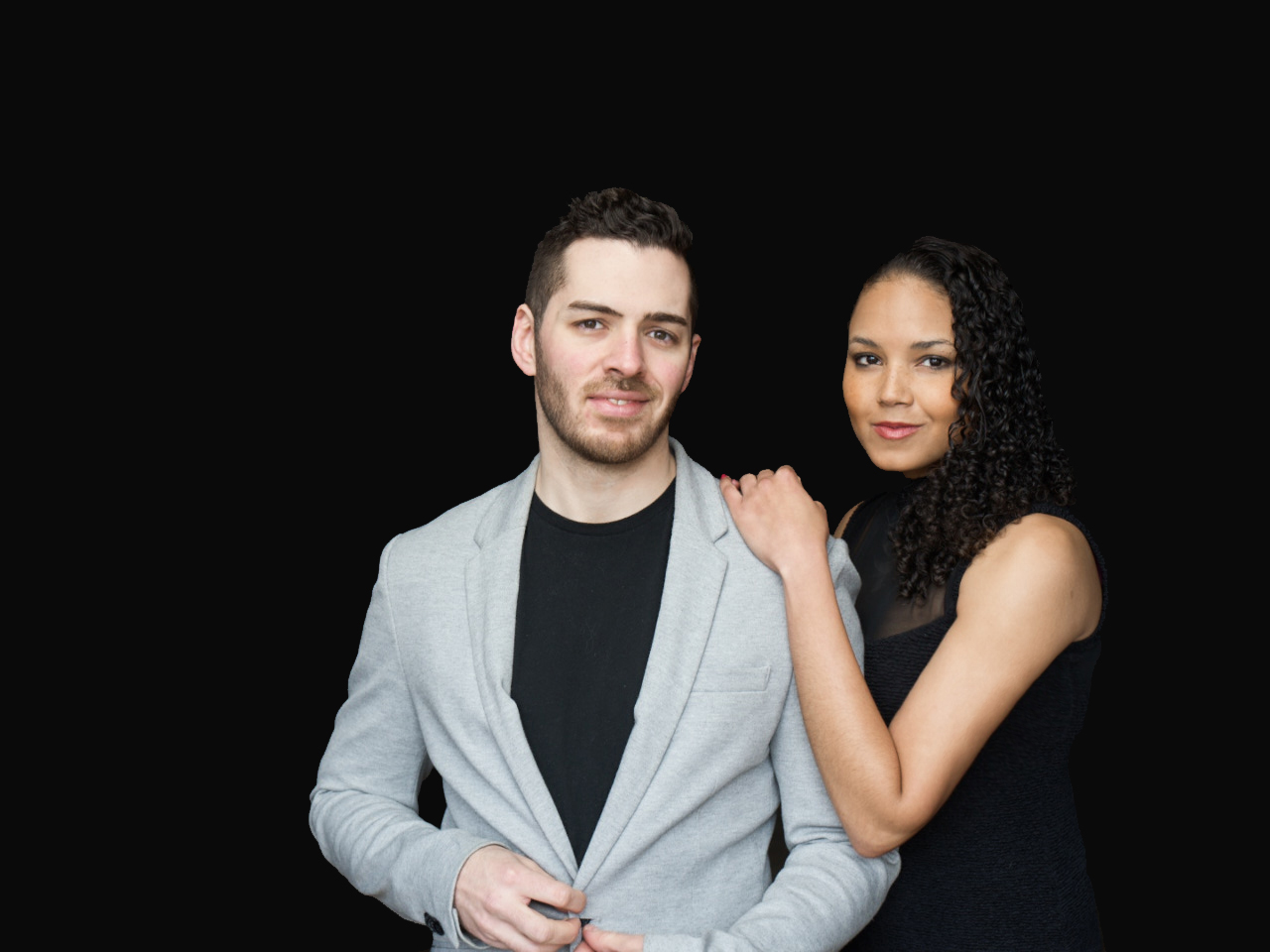 Elluisoir is a full five piece band packaged into two musicians. The duo combines elements of pop, rock, jazz, and today’s modern hits to provide a diverse performance of music. The duo brings together seasoned multi instrumentalist Anthony Albanese along with the classically trained and diverse voice of Stephanie Sherwood. A unique blend of cajon, guitar, percussion and wind instruments along with warm female fronted vocals provides a unique musical landscape that will engage all types of audiences. 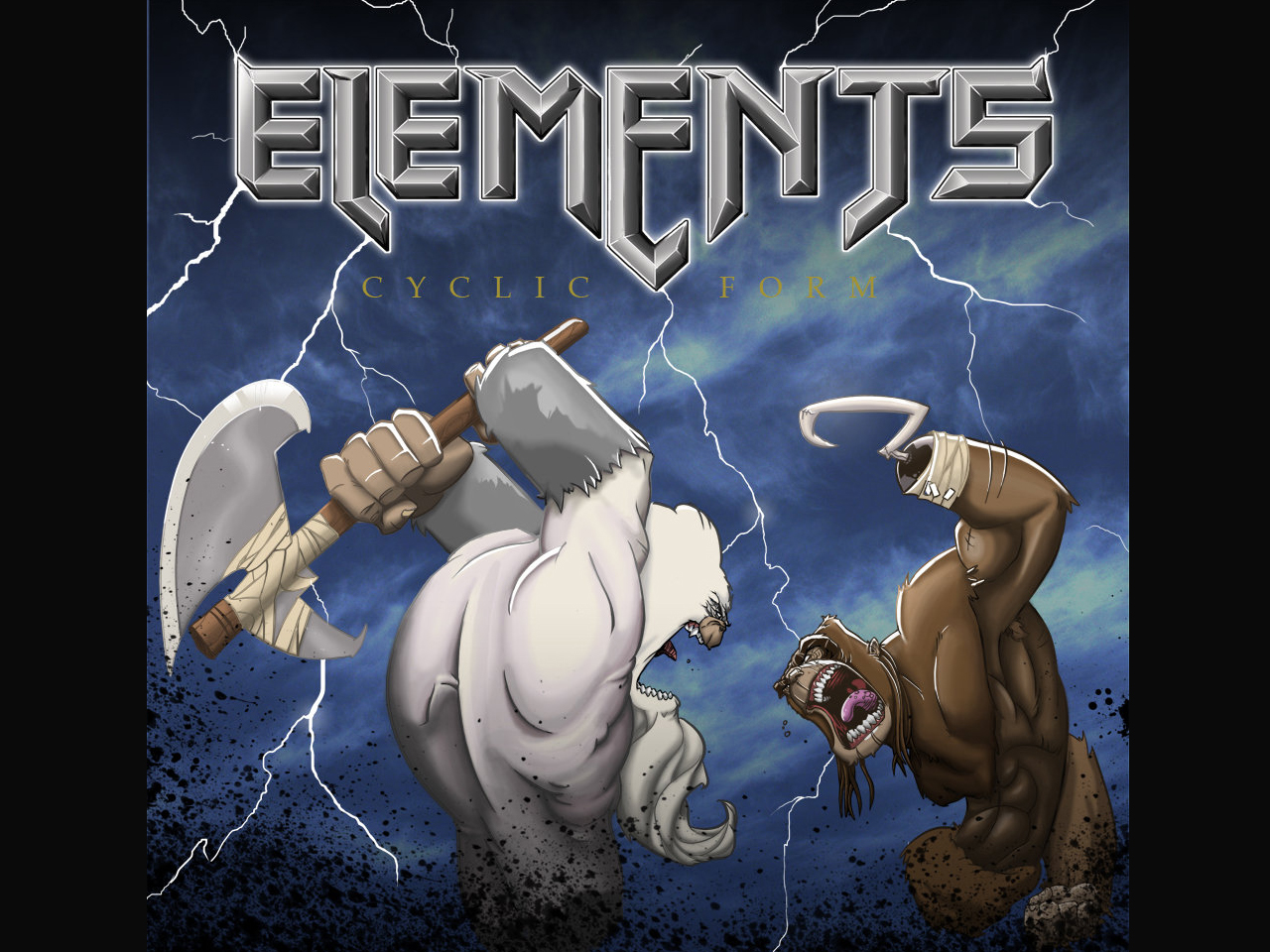 Elements was a groove oriented technical metal band. The group was formed in 2005 by Travis Kaszycki and Anthony Albanese after a guitar and drums jam session. Shortly after, Dan Albanese and Dylan Cote joined on vocals and guitar. The group was well known in the Niagara and St Catharines music scene having played over 100 shows in their lifespan. Justin Sauson played bass on the album 'Cyclic Form' which was released in 2007. Andy Park played bass on 'Slay Ja Vu' which was released in 2017. 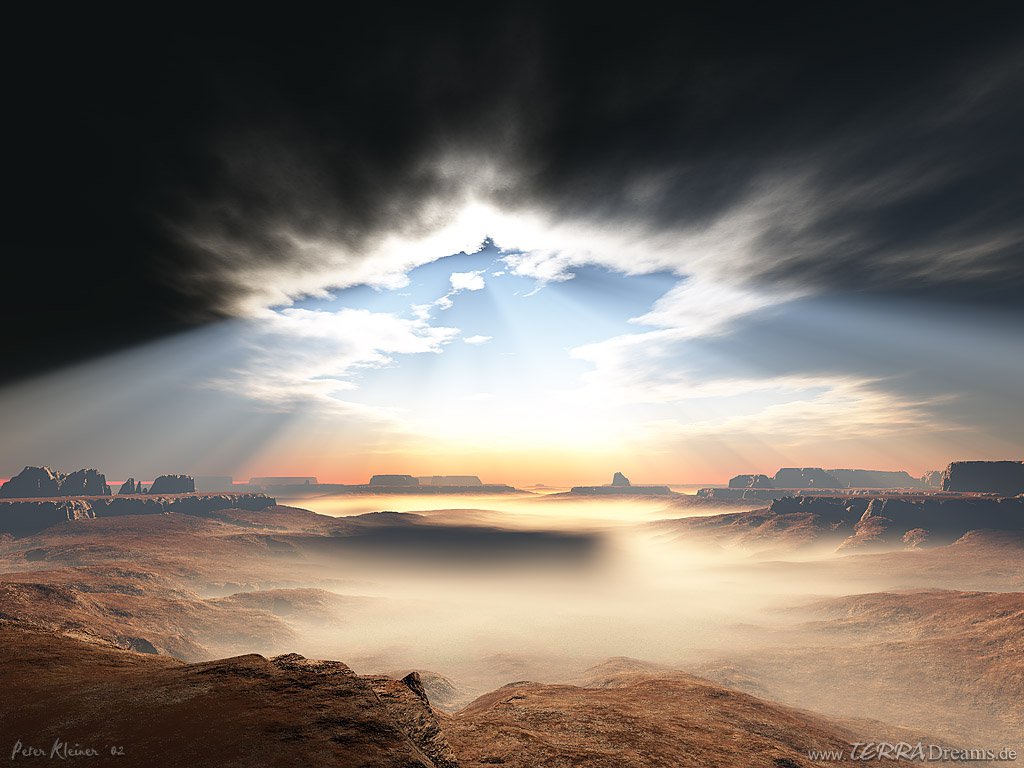 Under the Weather was a jazz fusion trio formed by Anthony Albanese, Travis Kaszycki, and Justin Sauson in 2011. Inspired by groove heavy music and odd time signatures, Under the Weather attempted to push the boundaries of rhythm and groove. They recorded a 4 song demo in Niagara on the Lake with Frank DeTillo in late 2011. Under the Weather played live in the St Catharines and Hamilton area, drawing an audience that was familiar with technical aspect of the members metal group, 'Elements'.