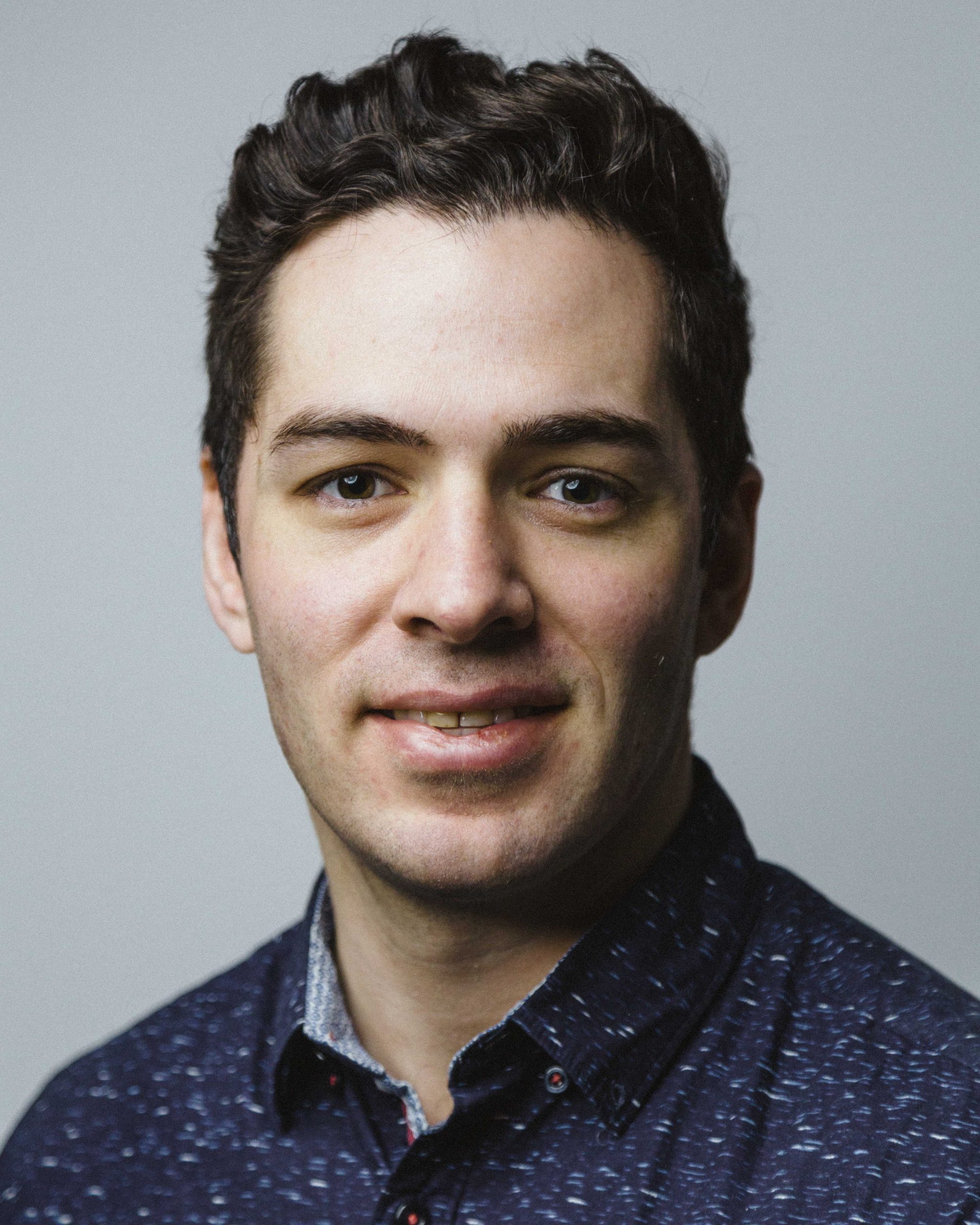 Anthony Albanese is a seasoned composer, content strategist and educator. Anthony's career in music started immediately after graduating from Mohawk Colleges Applied Music Program in Hamilton Ontario, where he went on to perform as a house band guitarist on Carnival and Princess cruise lines. Between cruise line contracts, Anthony attended York University receiving his Bachelor of Arts specializing in music, while holding the guitar chair for the York University Big Band. After completing his degree at York, Anthony took his talents to the road, where he performed guitar, mandolin, banjo and lap steel with the renowned Canadian Celtic group "Mudmen".

After extensive touring, Anthony decided to make a move to Montreal Quebec to study at McGill university receiving his Bachelor of Education specializing in music. During this time Anthony began to delve into the world of music production. This led him to join the music production house RVRSPlay, releasing an EP and full length album available for licensing. Anthony has had a placements for Guitar Center, as well as Universal Pictures and continues to contribute to RVRSPlay's extensive catalogue.

Shortly after graduating from McGill, Anthony joined the multi faceted creative platform for musicians, LANDR, as a Content Marketing Specialist. This led him to contribute to the companies content marketing initiatives on the LANDR Blog and YouTube channel, as well as build out their influencer marketing strategy. Anthony quickly rose to the role as Content Manager taking ownership of the blog, social, and YouTube strategies. Anthony was able to grow the LANDR YouTube channel from 10,000 subscribers to 100,000 subscribers in the span of just two years. Highlights include a five part series designed for Shure Microphones to promote their "Find Your Voice" campaign, and receiving the Silver Creator YouTube Award.